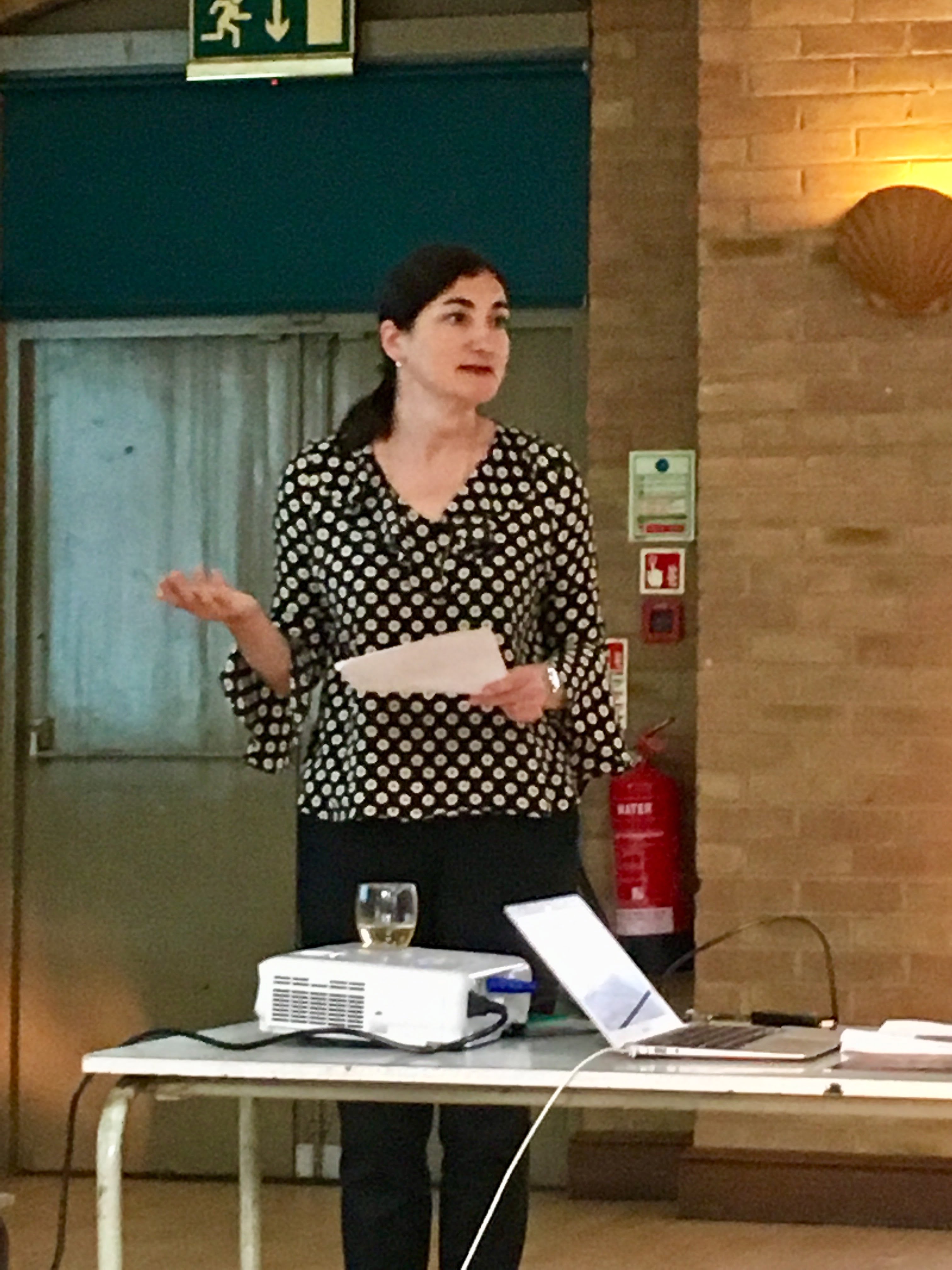 He said the council has not been able to recruit enough experienced planning officers. Klute insisted that there had not been changes to planning policy. The council doesn’t have a planning police force; residents should report breaches of planning.

Angel shopping centre: planning permission has been deferred pending a decision on the siting of the wings.

Collins music hall: discussions with owners of the site have reached stalemate. The saga has gone on for more than 10 years. Frances Balfour queried whether after all these years Islington still needs another theatre.

Rheidol Terrace: the developers have now come to an agreement with the café and the work will be completed.

Area outside St James’ church: the pavement has been widened; work will go ahead when there is section 106 money.

Charging points on the Canal: no agreement with the canal trust.

Motorbike barriers: temporary barriers on three streets leading onto New North Road. An experiment for 6 to 8 weeks, could then become more permanent.

Rubbish: bin bags are being put out on all days – may be product of Airbnb. Attempts are made to trace the culprits. Duke of Cambridge keep their bins on the pavement, which is leading to a communal dumping ground.

Engines idling: very difficult to tackle. It only becomes an offence when the drives refuses a request from an authorized person.

The official business was followed by the summer party.