For some time, the Association has been working with a partner company, Epiphany-uk.com on the development of its new Web site.

We hope you will find our new site useful and informative and welcome all feedback – please use the contacts page for this purpose.

The site will be updated once a month.

The name of the Society shall be the Angel Association.

The Society is established for the public benefit for the following purposes in the area comprising St. Peter’s
Ward, London Borough of Islington as defined and surrounding area which area shall hereinafter be
referred to as “the area of benefit”

(iii)
To secure the preservation, protection, development and improvement of features of historic or
public interest in the area of benefit
(iv)
To advance public safety by the promotion of safe traffic movements throughout the area of
benefit
In furtherance of the said purposes but not otherwise the Society through its Executive Committee shall
have the following powers:

(i)
To promote the area of benefit
(ii)
To promote research into subjects directly connected with the objects of the Society and to
publish the results of any such research
(iii)
To act as a co-ordinating body and to co-operate with the local authorities, planning committees,
and all other statutory authorities, voluntary organisations, charities and persons having aims
similar to those of the Society
(iv)
To promote or assist, including through subscriptions, activities of a charitable nature throughout
the area of benefit
(v)
To publish reports and other literature
(vi)
To make surveys and prepare maps and plans and collect information in relation to any place,
erection or building of beauty or historic interest within the area of benefit
(vii)
To hold meetings, lectures and exhibitions
(viii) To give advice and information
(ix)
To raise funds and to invite and receive contributions from any person or persons whatsoever by
way of subscription, donation or otherwise; provided that the Society shall not undertake any
permanent trading activities in raising funds for its primary purpose
(x)
To acquire, by purchase gift or otherwise, property whether subject to any special trust or not
Page 1 of 4

(xi)
To sell, let, mortgage, dispose of or turn to account all or any of the property or funds of the
Society as shall be necessary
(xii)
To borrow or raise money for the purposes of the Society on such terms and on such security as
the Executive Committee shall see fit, but so that the liability of individual members of the Society
shall in no case extend beyond the amount of their respective annual subscriptions
(xiii) To do all such other things as are necessary for the attainment of the said purposes
3 MEMBERSHIP

Membership shall be open to all who are interested in actively furthering the purposes of the Society. No
member shall have power to vote at any meeting of the Society if his or her subscription is in arrears at the
time. The year covered by an annual subscription due from a member shall run from AGM to AGM, with a
three months’ period of grace. The level of subscriptions shall be as proposed by the Executive Committee
from time to time and agreed by members at an AGM.

An Annual General Meeting shall be held once in every year to receive the Executive Committee’s report,
audited accounts and to elect Officers and Members of the Committee. The Committee shall decide when
ordinary meetings of the Society shall be held.

Special General Meetings of the Society shall be held at the written request of fifteen or more members
whose subscriptions are fully paid up. Twenty members personally present shall constitute a quorum for a
Meeting of the Society.

The Committee shall give at least 7 days’ notice to members of all Meetings of the Society.

Nominees for election as Officers or Committee members shall declare at the Annual General Meeting at
which their election is to be considered any financial or professional interest known or likely to be of concern
to the Society.

The Officers of the Society shall consist of:

All of whom shall relinquish their office every year and shall be eligible for re-election at the Annual General
Meeting. The Executive Committee shall have the power to fill casual vacancies occurring among the
Officers of the Society.

It shall be the duty of every Officer or member of the Executive Committee or Sub-Committee who is in any
way directly or indirectly interested financially or professionally in any item discussed at any Committee
meeting at which he or she is present to declare such interest and he/she shall not discuss such item
(except by invitation of the Chairman) or vote thereon.

9 EXPENSES OF ADMINISTRATION AND APPLICATION OF FUNDS

All monies at any time belonging to the Society and not required for immediate application to its purposes
shall be invested by the Executive Committee in or upon such investments, securities, or property as it may

see fit, subject nevertheless to such authority, approval or consent by the Charity Commissioners as may
for the time being be required by law or by the special trusts affecting any property in the hands of the
Executive Committee.

Any freehold and leasehold property acquired by the Society shall, and if the Executive Committee so
directs any other property belonging to the Society may be vested in trustees who shall deal with such
property as the Executive Committee may from time to time direct. Any trustees shall be at least 3 in
number or a trust corporation. The Power of appointment of new trustees shall be vested in the Executive
Committee. A trustee need not be a member of the Society but no person whose membership lapses by
virtue of clause 3 hereof shall thereafter be qualified to act as a trustee unless and until re-appointed as
such by the Executive Committee. The Honorary Secretary shall from time to time notify the trustees in
writing of any amendment hereto and the trustees shall not be bound by any such amendments in their
duties as trustees unless such notice has been given. The Society shall be bound to indemnify the trustees
in their duties (including the proper charge of a trustee being a trust corporation) and liability under such
indemnity shall be a proper administrative expense.

This Constitution may be amended by a two-thirds majority of members present at an Annual General
Meeting or Special General Meeting of the Society, provided that 28 days’ notice of the proposed
amendment has been given to all members, and provided that nothing herein contained shall authorise any
amendment the effect of which would be to cause the Society at any time to cease to be a charity in law.

Any notice required to be given by these Rules shall be deemed to be duly given if left at or sent by prepaid
post or email addressed to the address of that member last notified to the Secretary. 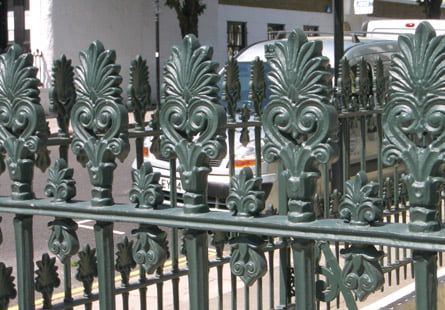 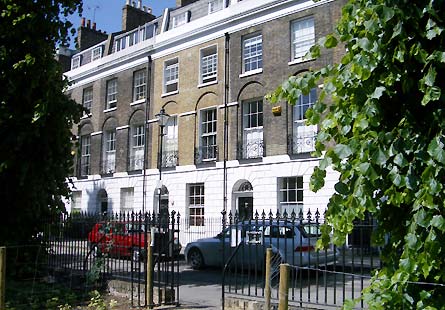 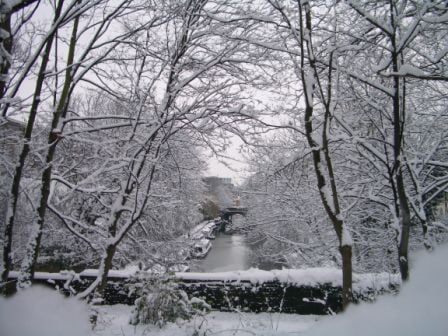 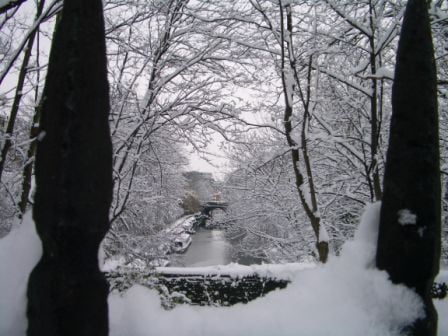 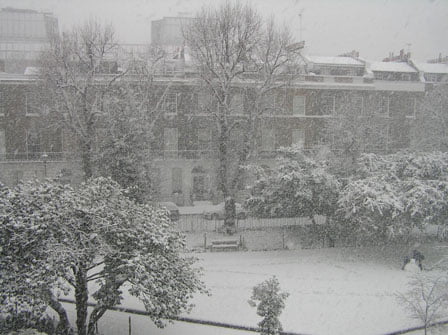